Highlights from 2014 include a full size synthetic turf pitch for Stella Maris FC in Dublin. Our range of ancillary services includes groundworks, fencing, sports netting and high-grade sports floodlighting systems, providing a full turnkey solution for any new all-weather pitch project. If you have an upcoming project that you want to discuss CONTACT US today for a free consultation.

2,816m of 60mm 3G grass carpet including base works, fencing, netting and floodlights. 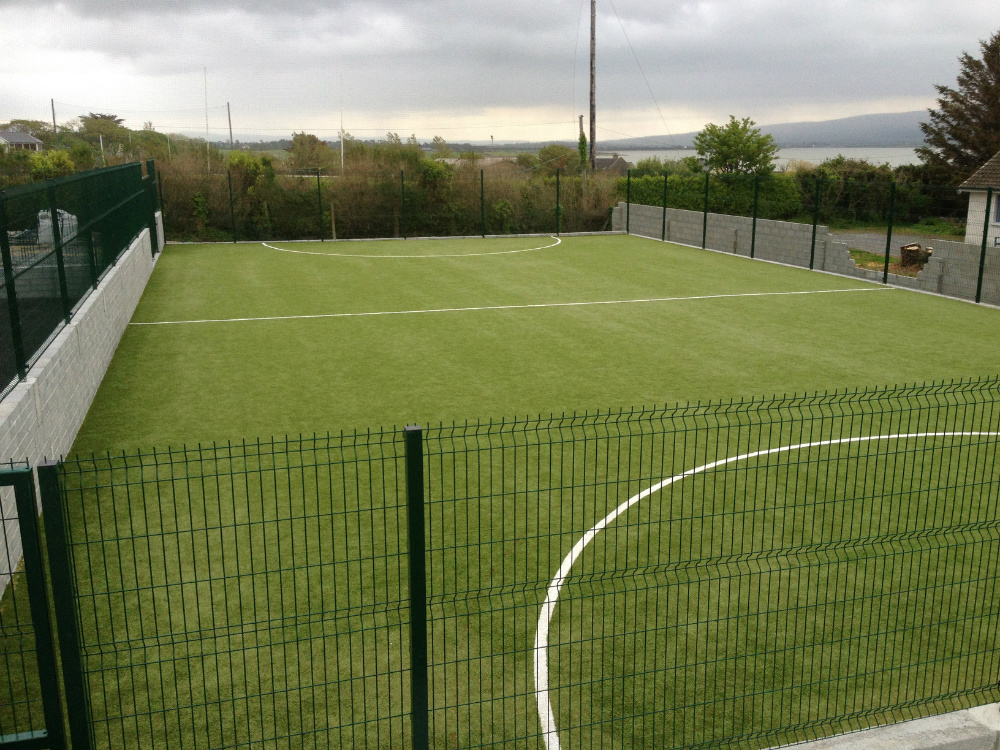 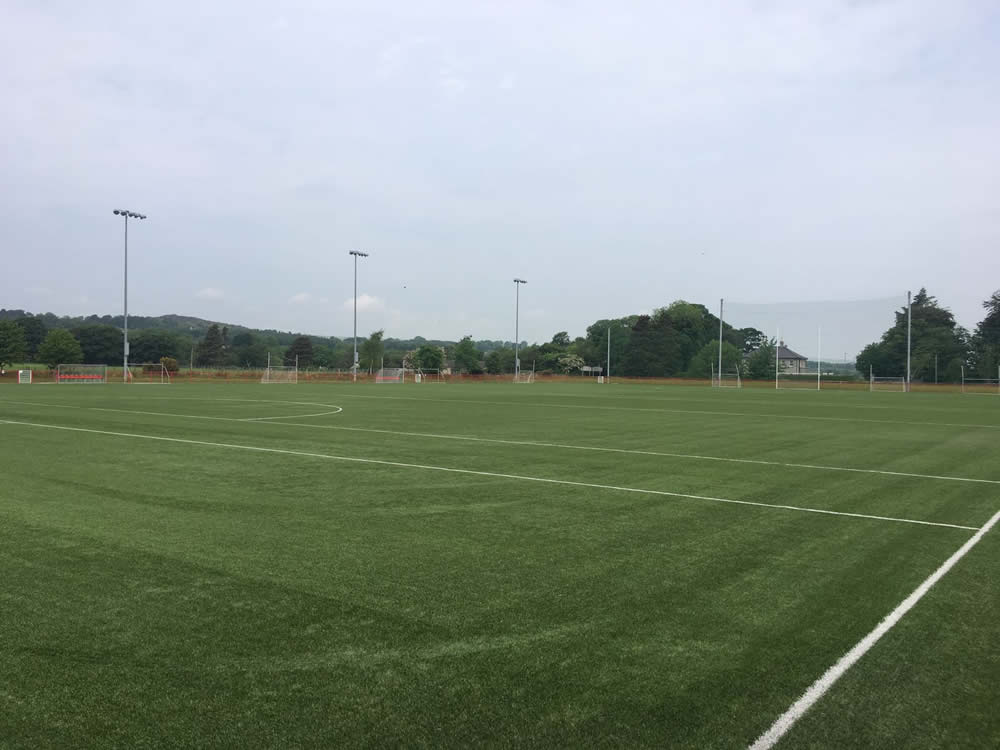 600m of 2G multi-sport carpet for a multi-use games areas including surround fencing. 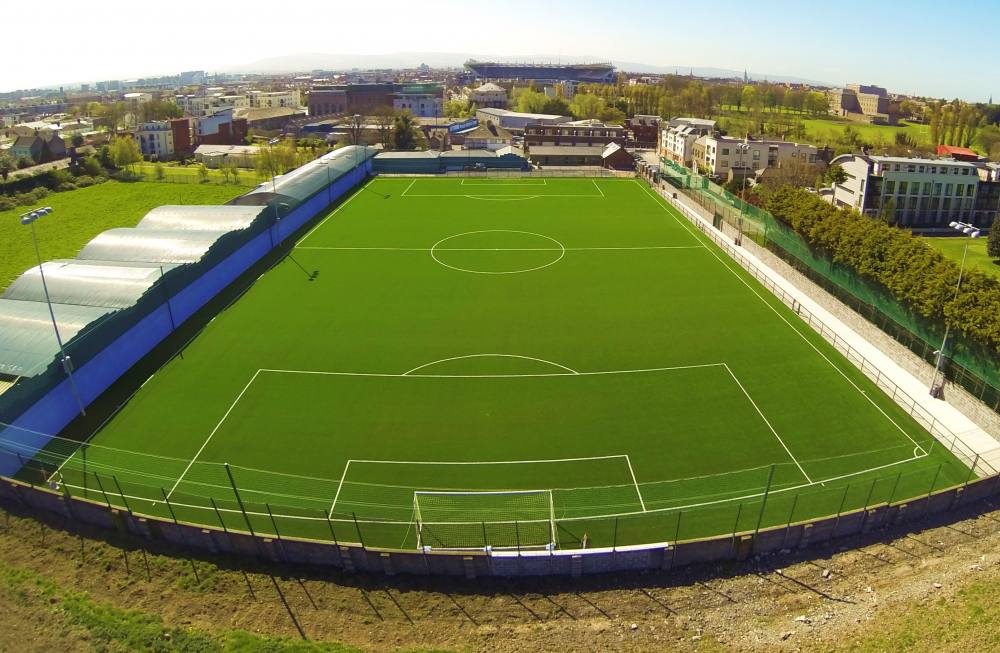 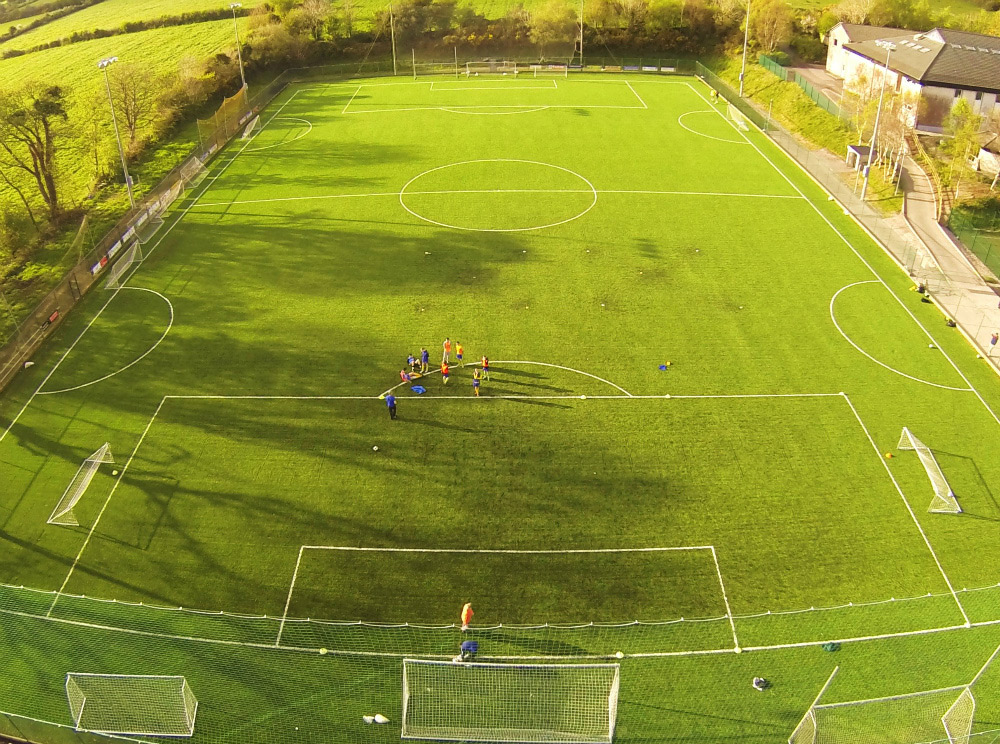 What our clients say